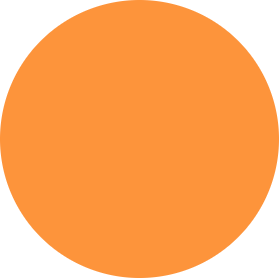 This article was written by Dara Kahn Peskin and originally published in the Our House magazine.

For decades, social enterprises worldwide have run as businesses that intentionally tackle social problems, improve communities, help the environment, and fulfil other missions. But only in the last 10 years have Victorian social enterprises well and truly taken off.

The heavy concentration of social enterprises in our town can be traced, at least in part, to Melbourne’s unique spirit, according to Tenille Gilbert, Co-Founder and Managing Director of not-for-profit social enterprise For Change Co.

For Change Co create pathways out of homelessness for young people, by running hospitality venues that act as training and employment spaces, as well as profit generators to reinvest in their mission.

“We have a lot of support for start-ups here and…Melbourne does attract that kind of creative, entrepreneurial spirit as well as people who want to do good,” said Gilbert. “I feel like we’re very lucky to run [our social enterprise] here.”

It’s still an emerging space, with 50% of Victoria’s social enterprises less than 10 years old and proportionally concentrated in metropolitan Melbourne. But the uptick in social enterprises in Victoria isn’t due to just one element.

“Generationally [young people are] really interested in what they can do for each other and what we can do for the community, so there’s a real understanding of that shift in consumerism that has to happen for social and environmental change,” said Gilbert.

“There’s also changes on the corporate level, in terms of understanding what consumers want and on the government level in terms of social procurement and things like that. You have it both ways: people are pushing and big organisations are responding.”

“More people are becoming conscious of their impact on the wider community and are searching to find a better alternative that gives back.” Samantha Gatherum- Goss, manager of HomeGround Real Estate.

Another social enterprise that has noticed a change in attitudes that is contributing to their success is HomeGround Real Estate, a specialist real estate agency that reinvests all profits from property management fees back into the community through Launch Housing, to help Victorians without a home.

“More people are becoming conscious of their impact on the wider community and are searching to find a better alternative that gives back. This has given rise to more socially driven business models that are reinvesting their profits into projects that matter,” said Samantha Gatherum-Goss, manager of HomeGround Real Estate, which opened in March 2014 with a mission to help end homelessness.

“As a social enterprise, we offer a service that people need, but in the process of delivering that service we’re also able to do good, it’s as simple as that,” said Gatherum-Goss.

Victoria was the first state to launch a dedicated Social Enterprise Strategy 2021-2025 in 2017. While there has been grant funding and other support over the years, this was the first time a government had provided a comprehensive social enterprise strategy.

Rather than the traditional charity model that requires competing for limited funding, “(the social enterprise model) allows us to have a unique selling point and to be directly involved in creating a sustainable future for our own organisation and the impact we can have, rather than relying on things that are outside our control,” Gilbert adds.

“I hope that people really understand the power of social enterprise and the power of every time they shop, thinking about where they’re putting their money because everyone can literally make a contribution,” Gilbert added. 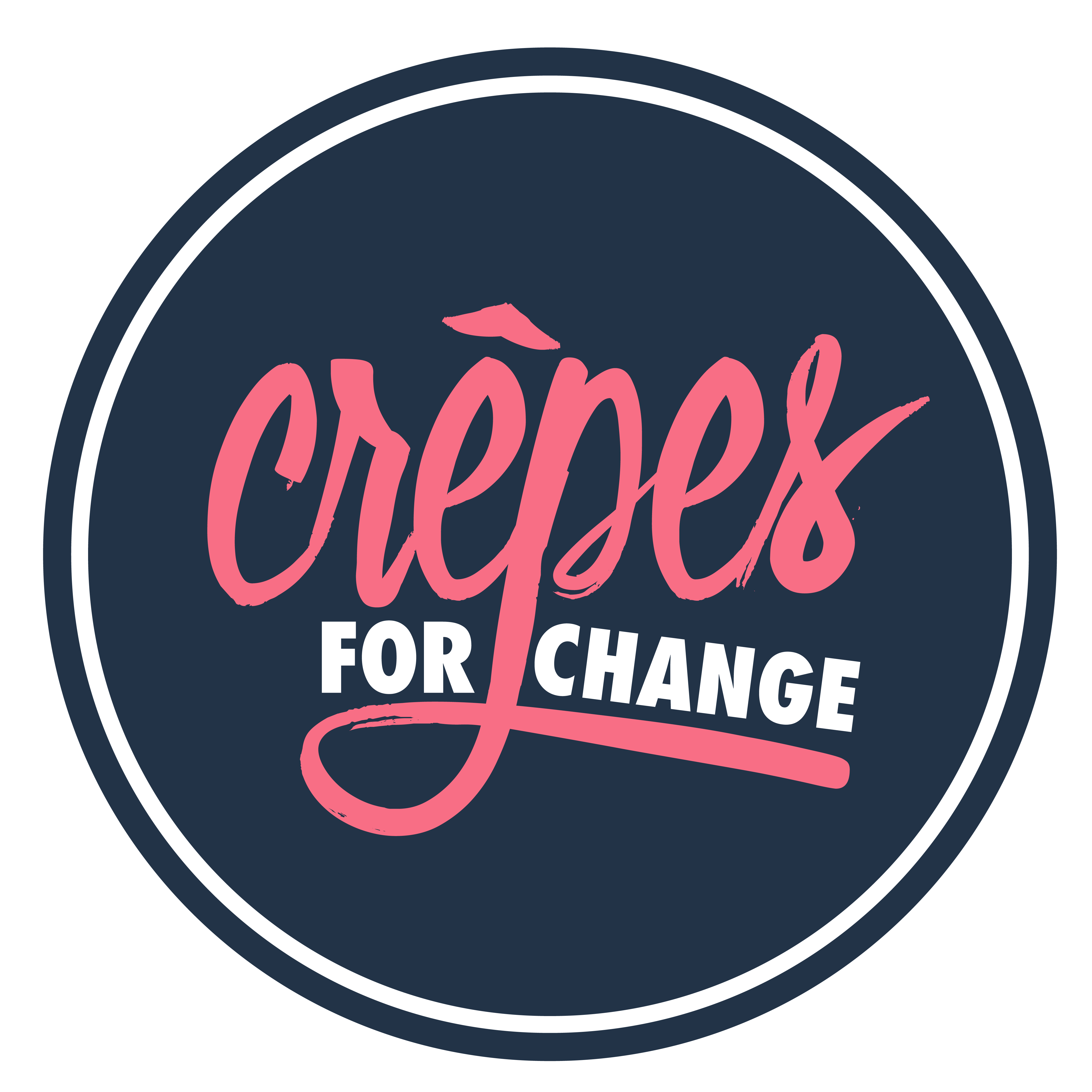 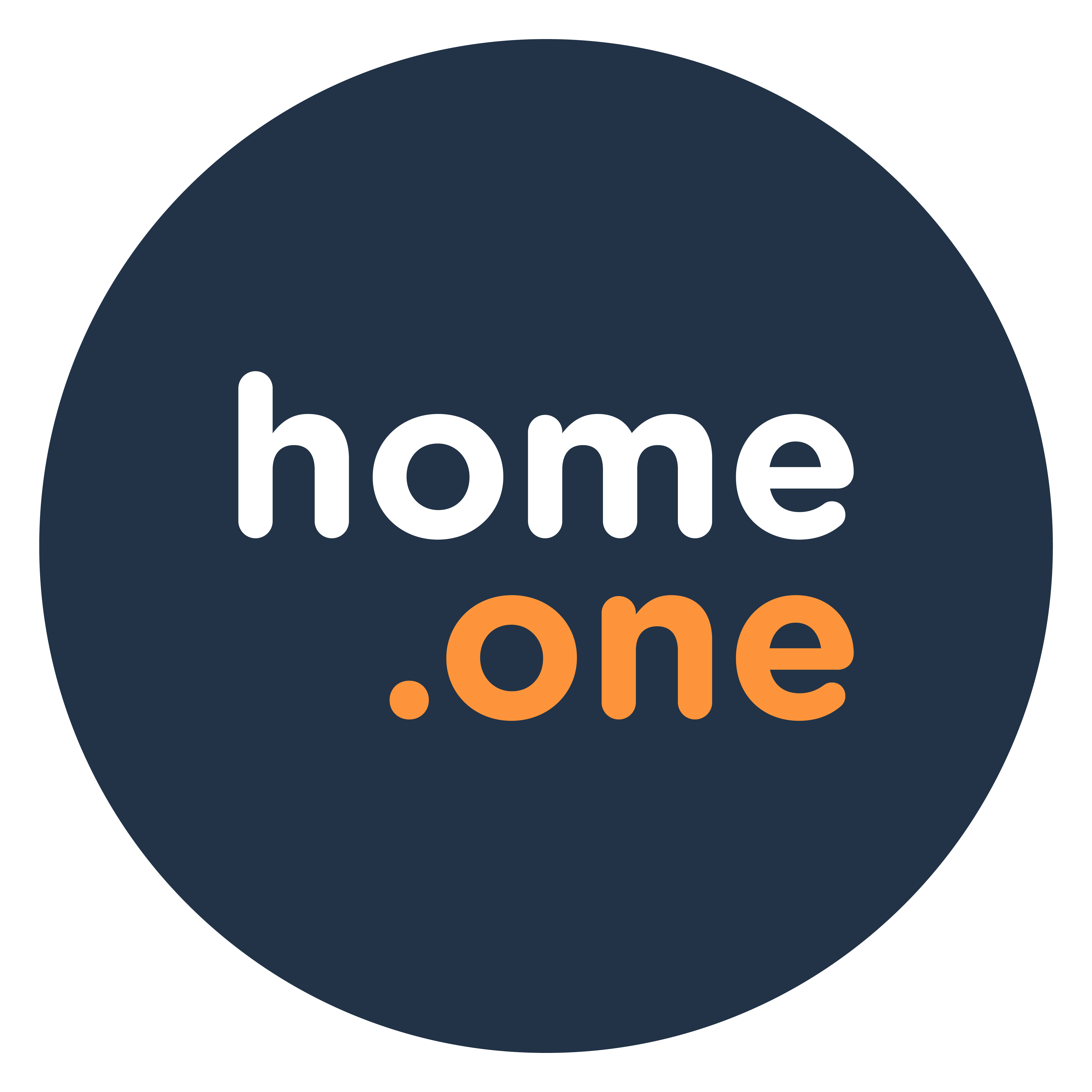 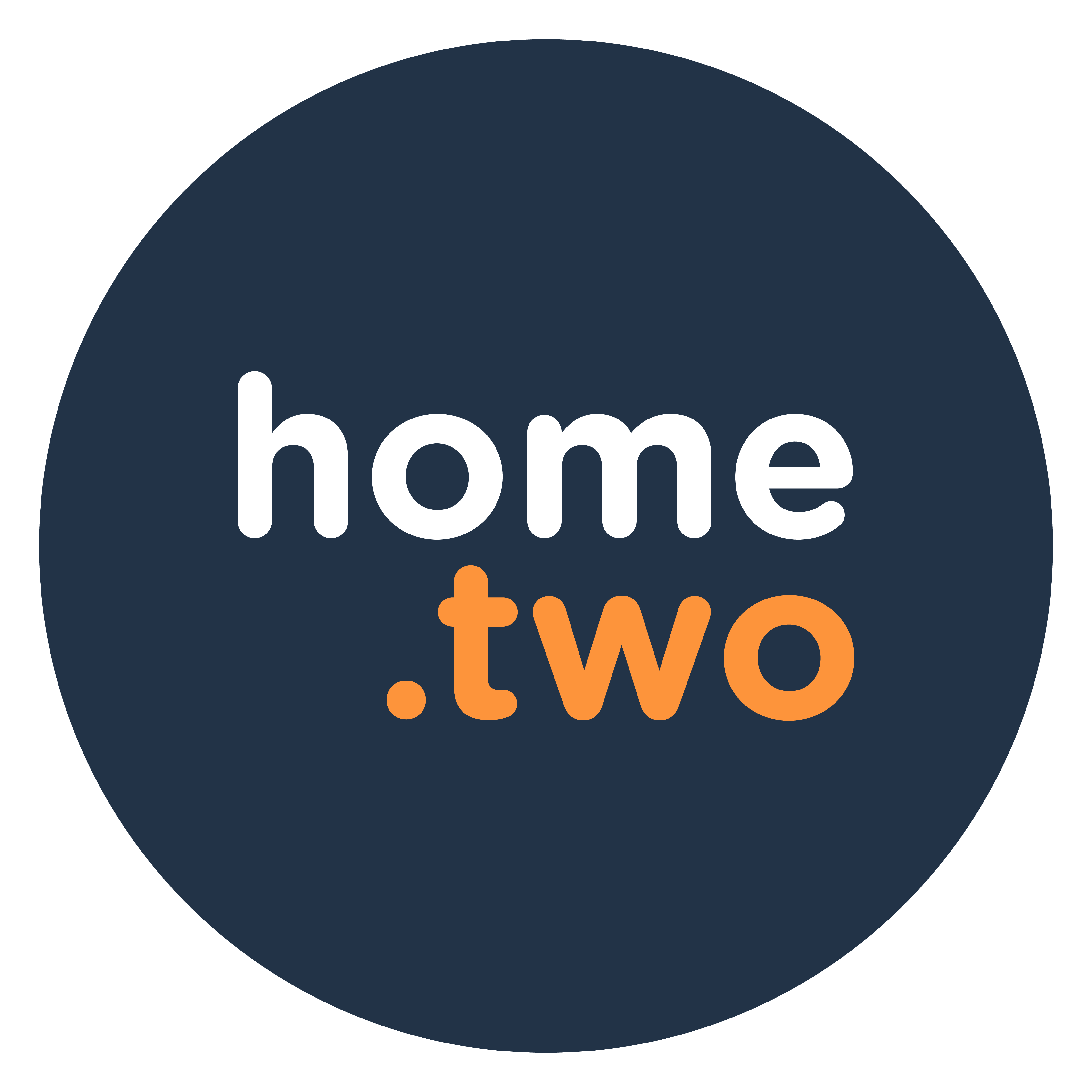 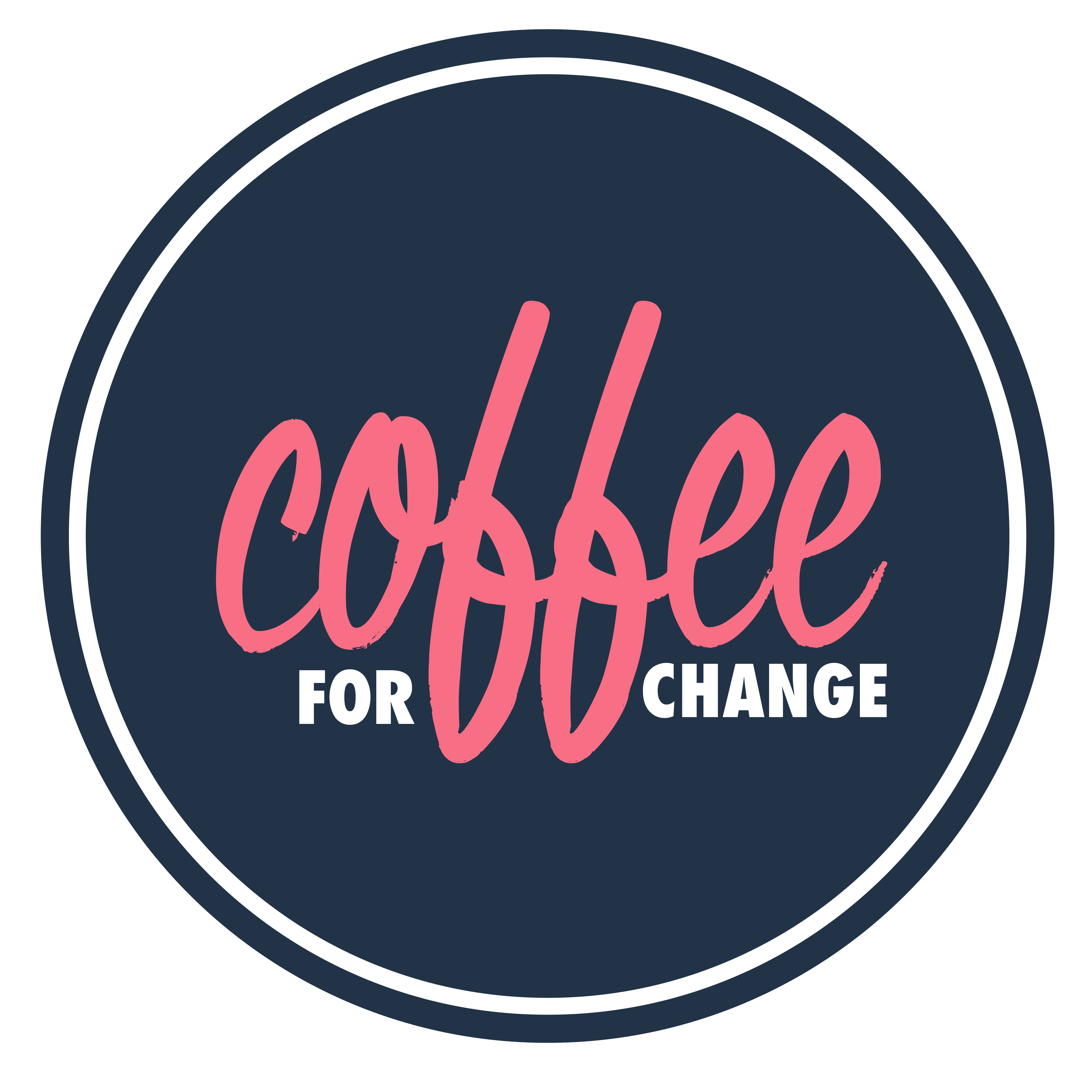 Stay connected on our mission to end youth homelessness. Sign up for occasional news and opportunities.